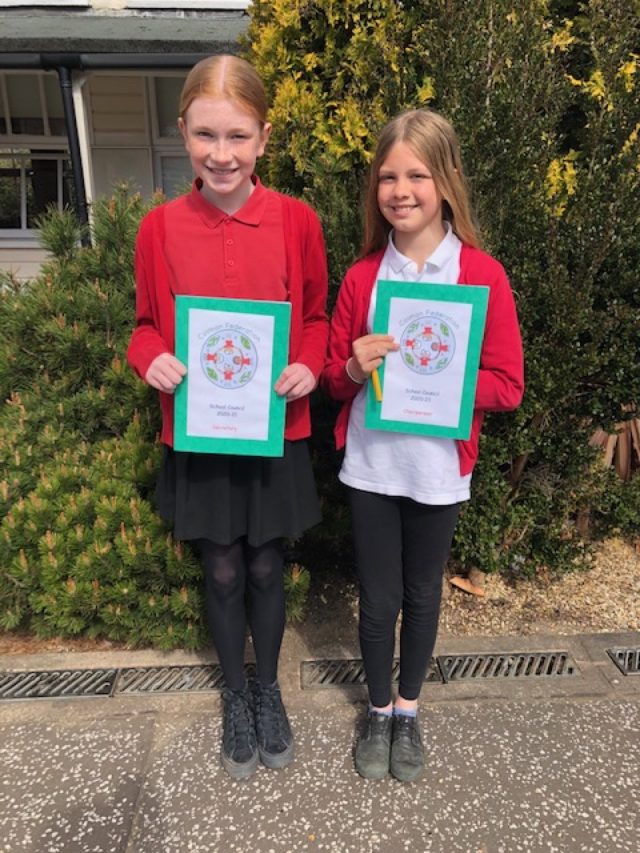 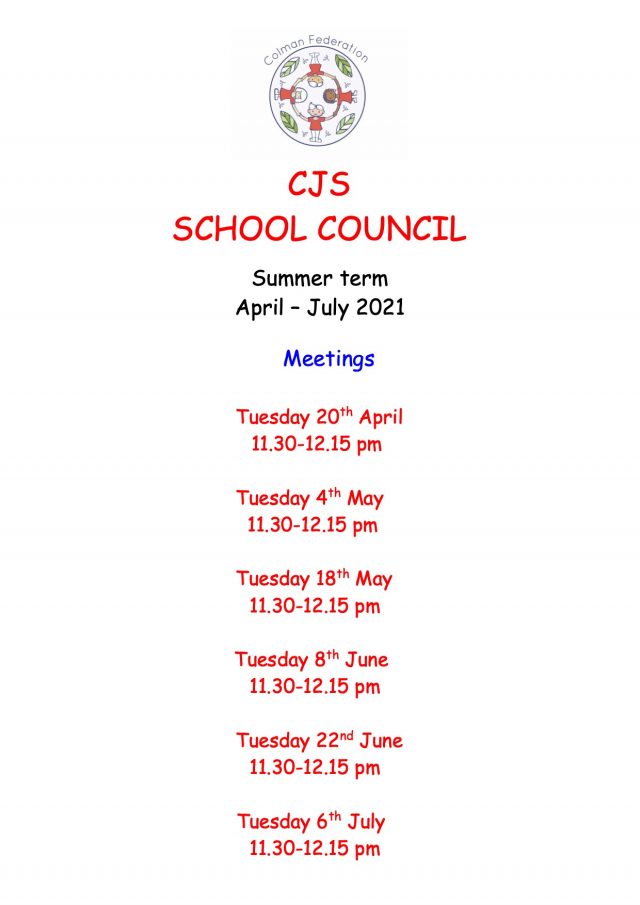 On Wednesday 30th September a democratic election process took place, to elect officers for the three key roles of Chairperson, Secretary and Treasurer.

The process involved 17 year 6 pupils putting themselves forward as candidates for nomination by creating a PowerPoint or short video which was viewed by the whole school via Zoom..

In the afternoon, everyone completed their voting card and posting it in their classes’ ballot box.

Congratulations to the following who were elected for CJS School Council 2020/21 roles.

Well done to all the Class Council representatives who have been nominated by their classes to be part of the Summer term School Council. 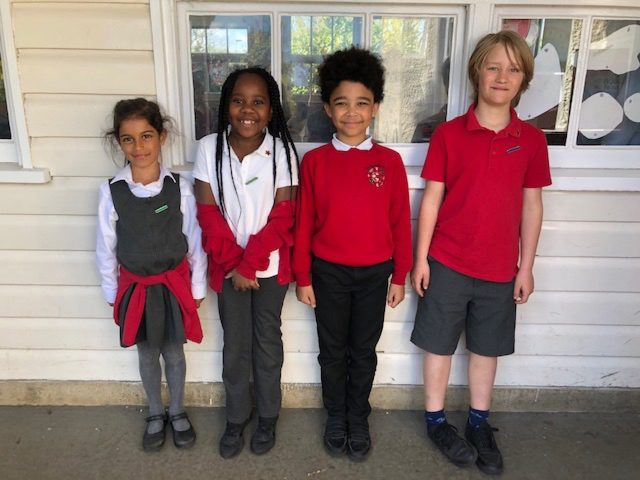 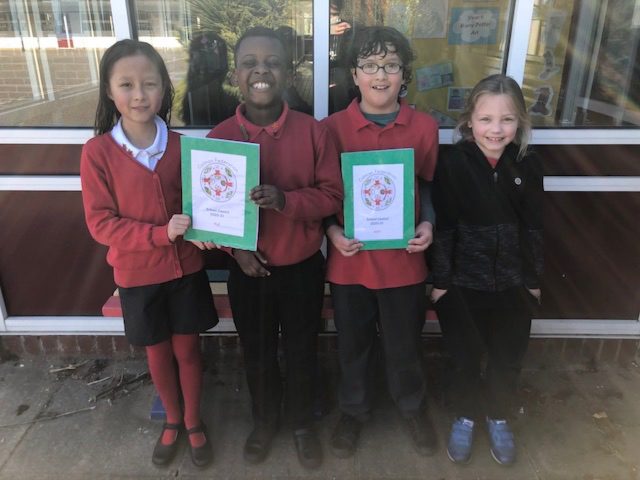 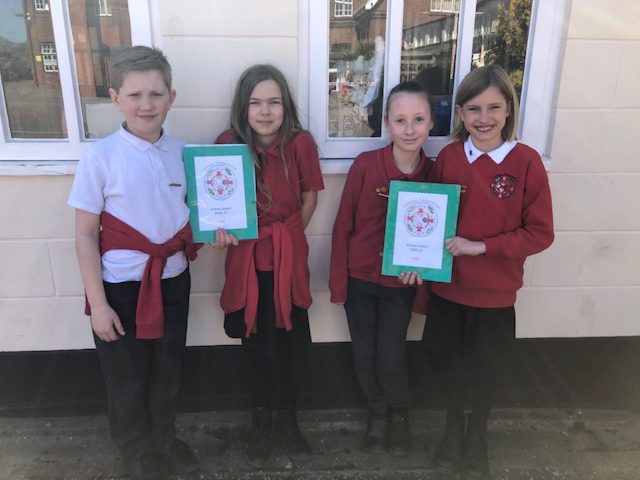 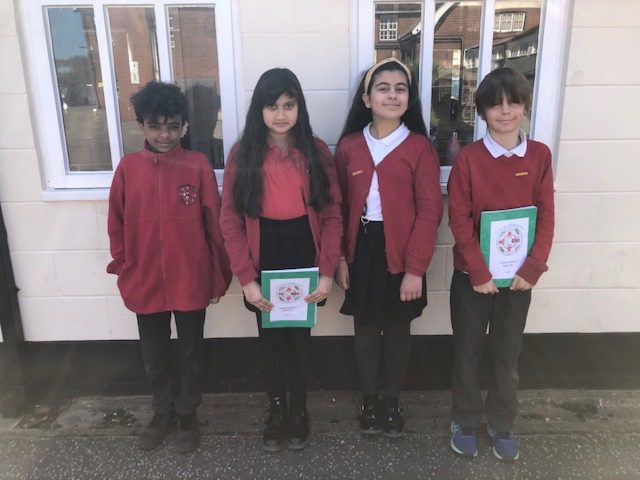