If you need information about Coronavirus in your home language please look here: drive.google.com/drive/folders/193qQN9l04Dvf0N9L5zeWTiXK_DRbrAxg 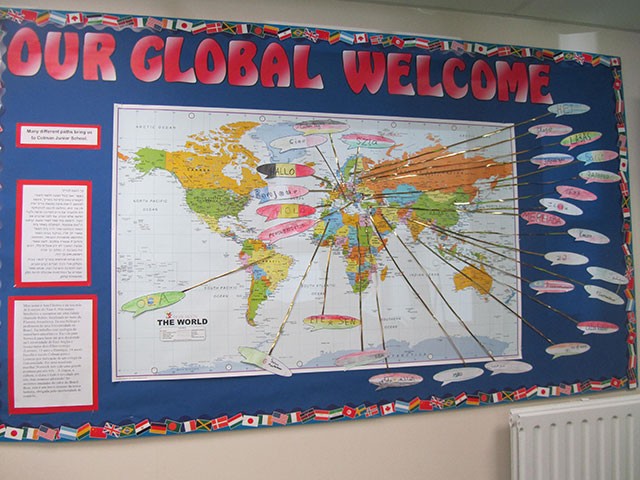 Hello, my name is Tamzin Garrod and my job is EAL (English as an Additional Language) teacher at Colman Junior and Infant Schools.

That means I am here to support your child or children with all aspects of their learning. Your child has an amazing talent that allows them to learn and possibly work in more than one language. One language may be much stronger than the other and your child may find it easier to speak in one and read or write in another. This is completely normal and should be celebrated. Your child may have a lot of influence from a language other than English or maybe just a little. I am here to support your child, their teachers and you to enable your child to achieve their very best.

I am at school every day, please do come and find me (just ask in the office) if you have any questions or concerns or contact me at:  TGarrod@colmanfederation.org.uk

I look forward to meeting you

EAL - The Department of Education definition

English as an additional language (EAL) refers to learners whose first language is not English. These definitions therefore cover the following:

It is important therefore to recognise that:

If you have any questions about these definitions or if you think your child should be recorded as EAL, please contact the EAL Teacher: TGarrod@colmanfederation.org.uk

We are a truly global school here at Colman Junior, speaking over 30 languages. We are very proud of this and we celebrate all the different languages and cultures that make us so special.